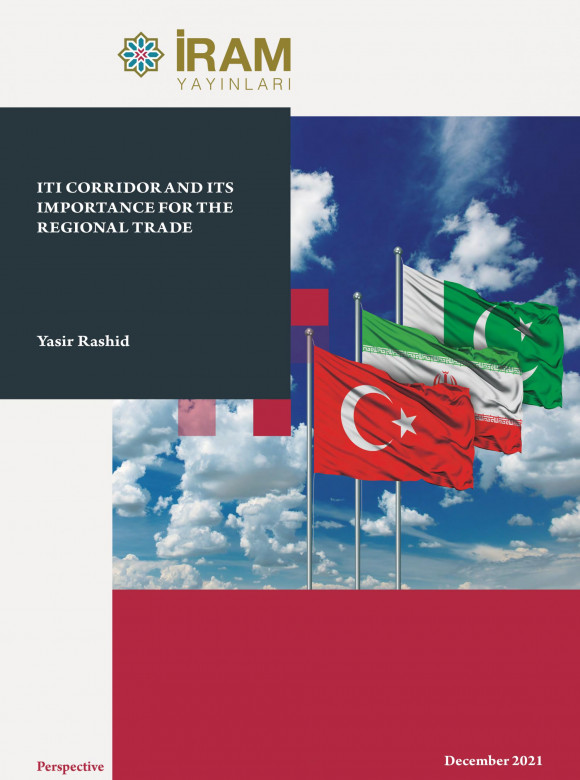 ITI Corridor and Its Importance for the Regional Trade


For Türkiye, in the framework of the “Asia Anew Initiative”, the ITI Corridor, bypassing the Suez Canal, provides safer and shorter access to the Indian Ocean and South Asian markets.

Nowadays, intra-regional trade is one of the main priorities of developing countries. It is estimated that, in developing countries, exports of industrial goods to neighboring countries have grown much faster than exports to more distant countries. Despite the desire of most countries for globalization and free trade with all countries of the world, it seems that regional trade could play a more effective role in the long-term development of countries. For example, more than 59 percent of all trade in Asia is currently between countries within the continent, and European countries account for 69 percent of their trade with their continents. With the growth of intra-regional trade, in most countries, railways and highways are the mainstream transportation system, and other transportation means alongside railroads are active in the cargo and passenger sectors. One of the sample models of railroad transportation that has been considered by the government in developing countries in recent years is the development and construction of transnational railways and highways (transit corridors) and the Istanbul-Tehran- Islamabad Transnational Rail and Road Corridor (ITI Corridor) is one obvious example. 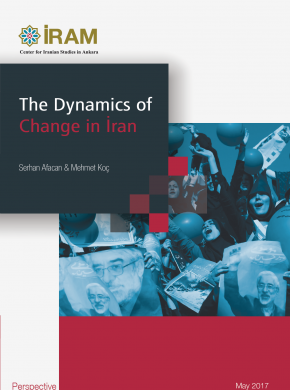 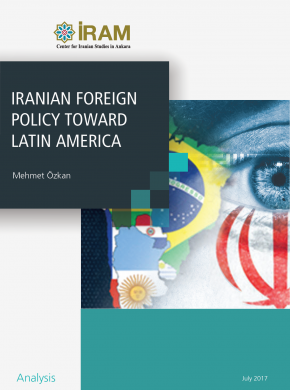 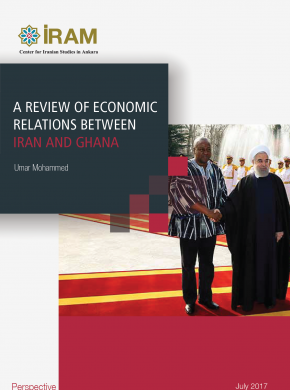 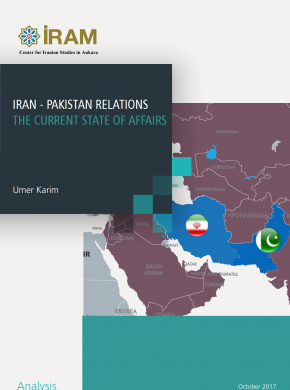 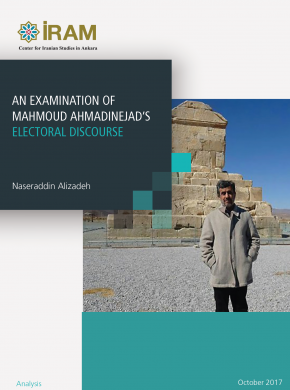 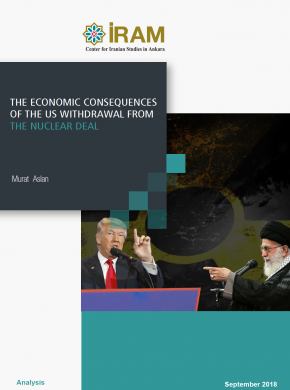